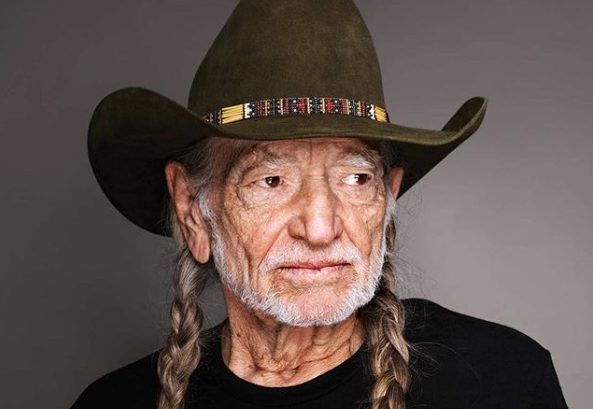 The Texas native has made his own cover versions and his vocals always evoke a certain offbeat charm. Nelson has performed some iconic songs that are impossible to forget thanks to his signature voice. Whether the song is a cover version or his very own compositions, Nelson’s works always makes waves.

Let’s take a look at 5 of one of the singer’s best works:

“On the Road Again” is considered as one of Nelson’s signature hits. The song was composed in a spur of the moment. It was the signature tune for the 1980 film Honeysuckle Rose which Nelson himself starred in. On the Road Again” honors Nelson’s adoration for creating music with the company of friends and life on the road.

Nelson delved into the capability of the heart and brain when it came to complexities of relationships. The song is a tender ballad that never fails to tug at heartstrings. When “Forgiving You Was Easy” peaked in the charts in 1985, Live Aid aired worldwide. This gave Nelson the inspiration to start Farm Aid to help family farms from closure. He performed the song on September of the same year.

A No. 1 country hit, “Angel Flying Too Close to the Ground” is probably the most melancholic song Nelson has composed. It tells how love can help heal even with the bittersweet memories that lingered. Nelson has that recognizable acoustic guitar solo which enhances its anguished grace.

Originally written by Johnny Bush, this has since become a signature song of Nelson. The singer has performed “Whiskey River” at the start of his concerts ever since. It has that lively bass and laid-back vocals about a river of alcohol with the hopes it never runs dry. It has that strong country music vibe that has since been closely tied with Nelson.

Elvis Presley made his own version in 1972 and made it widely popular. However, with Nelson’s soft pleading ballad that took home three Grammy Awards. Nelson’s vocals has that melancholic but gentle vibrato that makes “Always On My Mind” his most powerful and beautiful performance.