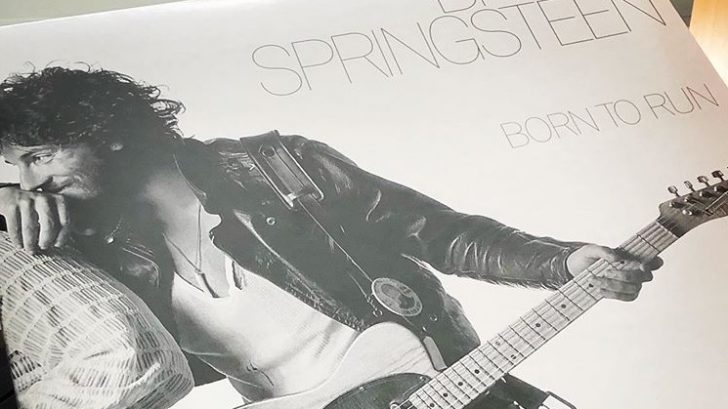 Bruce Springsteen has received worldwide acclaim with his 1975 album, Born To Run. The singer-songwriter had faced struggles to attain success. With Born To Run, he finally has.

The album boasts of 8 tracks, all filled with the ideal standard of rock and roll, fierce delivery, and expressive songwriting. Born To Run is the stories that Springsteen tries to tell to his audience of an unseen struggle he has faced.

Read on to see the albums tracks ranked from best to splendid:

“Night” is an overlooked song. Fans might even consider this as a “filler” track. But even so, it contains exciting lyrics that is a favorite of E Street Band.

With Clarence Clemons on the sax, “She’s the One” has become Springsteen traditional love songs.

Immortalizing Clarence Clemons, Springsteen blends a fantastic work of rock and R&B. The rhythm is light and springy, “Tenth Avenue Freeze-Out” gives a lighthearted beat into the album.

One of Springsteen’s works that is considered a classic. The vocal performance is full of emotion and it is simply untarnished and pure. There’s passion in it that the listener can feel the anguish.

Springsteen exhibits his lyrical genius with this song. Along with Randy Brecker who played the jazzy flugelhorn and Richard Davis who contributed the bassline, the song explores the psyche of a character who is down on his luck. Probably this song is a reflection of Springsteen’s early self as he was struggling with his early years of his career.

Taking on a more poetic storytelling, “Jungleland” begins with an uncomplicated piano introduction. Springsteen then begins to sing a narration of the characters in the song. It’s a song that is quite similar to Bob Dylan’s “Desolation Row”. The song has a empathic story. Though it is an superfluous romance, it contains hints of realism.

This song was a turning point for Springsteen’s career. His previous records didn’t fare well and he was in the verge of failure. The record company would drop him soon enough if he hadn’t sold a hit.

Springsteen knew he had to come up with something more sophisticated if he wanted to succeed in hi career. In an interview with National Public Radio in 2005 he explained the meaning behind his hit track:

“‘Born To Run’ was the song of my youth. Now I have to write something else. I became attracted to country music and older blues and folk because they bring the same intensity to adult issues and adult problems. And I thought, this is a lifetime job for me. I want to write songs I can sing at the great advanced age of 40 years old.”