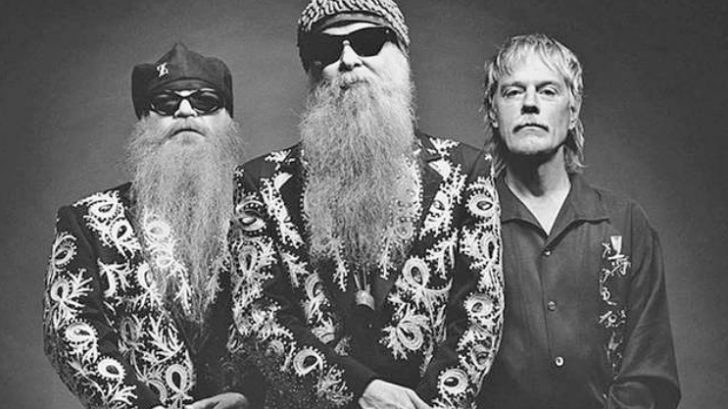 Heads up, ZZ Top fans! The rock band had just announced they are working on Sharp Dressed Man, a jukebox musical show that will be on show in Los Angeles by 2020.

Yep! That’s right: ZZ Top is working on a musical.

The band members Frank Beard, Billy Gibbons, and Dusty Hill are acting as the executive producer roles. According to Variety, the musical will consist of ZZ Top’s classics such as “Cheap Sunglasses”, “Gimme All Your Lovin’”, “La Grange”, and “Legs”. The musical is also described as an “outrageous, bawdy musical romp.”

“We’re feeling very good about the efforts of our producers and our manager Carl Stubner in putting this together,” said Gibbons to Variety. “Our music is in very capable hands, so we’re really looking forward to seeing the results of these collective efforts next year…. Fans have often told us that we’ve provided the soundtrack to their lives, and this is very much in line with that kind of enthusiastic thinking.”

The musical’s plot follows the story of a vehicle mechanic who assumes the role of a Robin Hood-like character who “stealing hearts and car parts — with the help of a merry band of beer guzzlers and hell raisers.” Robert Cary and Jonathan Tolins serves as the story’s writers and they also wrote Grease Live! The show’s lead co-producer Prem Akkaraju commented that Sharp Dressed Man is a “Texas version of the Robin Hood Hood story delivers countless laugh-out-loud moments…It’s an absolute blast.”

Stubner also take the role of the lead producer and he notes, “The show will utilize the band’s music and tremendous energy in a new immersive realm. Just like ZZ Top, it’s all about having a good time at a great party and telling fun stories through their music…We are excited to have the opportunity to bring to the stage a musical that has some of the best songs of a generation, with some great actors of today, enabling us to have an incredibly creative and successful show in the future.”

Details about Sharp Dressed Man will be revealed soon.