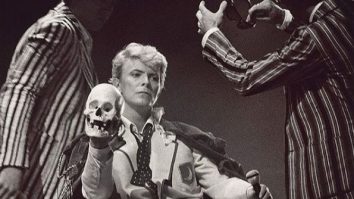 David Bowie was an English singer/songwriter that’s considered one of the most influential musicians of all time. His career was marked with innovation and a new level of visual presentation in music. Bowie was one of a kind and to have lost him, the world had lost a treasure. David Bowie’s career starts off with […] More 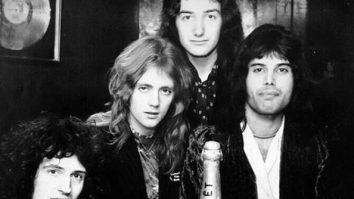 Queen has always been the band who could come up with the best songs. They have made many songs that had gone down in the hall of fame. With Freddie Mercury as their frontman, what could have made it better? Probably another legend — David Bowie. David Bowie is another iconic figure in the music […] More 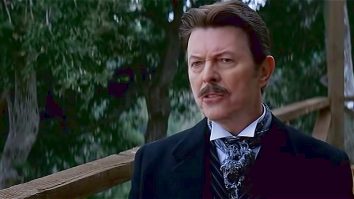