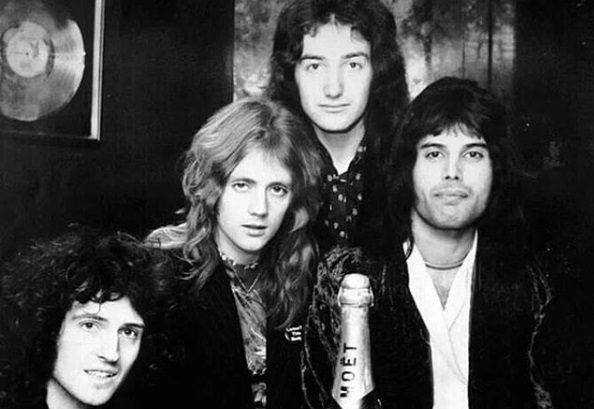 Queen has always been the band who could come up with the best songs. They have made many songs that had gone down in the hall of fame. With Freddie Mercury as their frontman, what could have made it better?

David Bowie is another iconic figure in the music scene. He has brought a whole new dimension to it. He was not only a singer but also a songwriter and an actor. Like Mercury, Bowie has left considerable influence in the world of rock and roll.

In collaboration with Bowie, Queen composed the song “Under Pressure”. One notable characteristic of this song is its bassline. It has become an icon. It is a testament of how a great bassline groove can make one song so epic.

John Deacon recounts that it was Mercury who did the majority of the songwriting, but everyone assisted in the song’s creation. The song’s characteristics show much of Mercury’s style. The lyrics cover the topic of how pressure can be a destructive force in someone’s life.

When it came to the iconic bassline, there has been some confusion regarding its conception. Deacon did compose the bass riff which only had two notes. Taylor recounts that Deacon forgot about it when they went out for a break. Fortunately for Deacon, Taylor was able to remember it.

Bowie and Mercury are both exceptional songwriters and singers. Bowie once recalled that the lyrics were done “one evening flat”. Scat singing is present throughout the song and it has the impression of it being improvised throughout.

In an interview with Mojo magazine in October 2008, Brian May recalls that:

“It was hard, because you had four very precocious boys and David, who was precocious enough for all of us. David took over the song lyrically. Looking back, it’s a great song but it should have been mixed differently. Freddie and David had a fierce battle over that. It’s a significant song because of David and its lyrical content.”

When two legendary figures work, it won’t come as a surprise that the end result would go down as a legend as well.