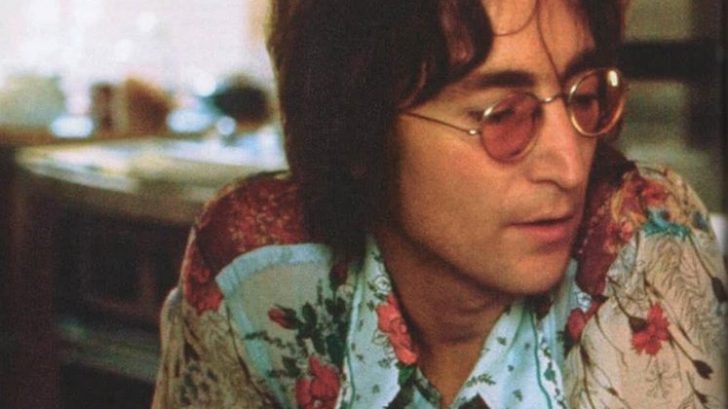 In the history of music, The Beatles was the most significant band that had defined the rock and roll era. However, despite the legions of fans, the band isn’t immune to critics. It may come as a surprise, but The Beatles’ top critic isn’t a journalist in some tabloid or magazine. No, it’s their very own rhythm guitarist, John Lennon.

When it comes to answering interviews about certain hits, Lennon didn’t hold back on his thoughts. John Lennon and Paul McCartney are the collaborating songwriters for the band. But when Lennon thinks the song was a mistake, he immediately chides McCartney’s ideas.

Read on to see the top 5 The Beatles’ songs that John Lennon openly detested:

Lennon thought that the song was too outdated. He snidely remarked “A Waste of Money“.

When I’m Sixty-Four was written by McCartney when he was only 15 years old. McCartney then revamped it with the band.

“Paul’s completely. I would never dream of writing a song like that.” He also referred to it as “granny music”.

Another hit that Lennon took a jab at McCartney, but didn’t deny his involvement of the song’s creation.

“Good piano lick, but the song never really went anywhere,” he commented. “Maybe I helped [Paul] with some of the lyrics, but I”m not proud of them either way.”

The song was written by McCartney and Lennon while on a meditation trip in Rishikesh, India in 1968. Rocky Raccoon and all cover versions of it was an embarrassment for Lennon. And to his relief, the song was never released as a single.

In Blackbird: The Life and Times of Paul McCartney, Lennon quoted, “I saw Bob Hope doing it once on the telly years ago; I just thanked God it wasn’t one of mine,”

When writer David Sheff interviewed Lennon who wrote Rocky Raccoon, the latter retorted: “Couldn’t you guess? Would I go to all that trouble about Gideon’s Bible and all that stuff?”

Probably the song that Lennon despises the most. Though Let It Be was a No. 1 Smash hit in the US, it didn’t impress him.

He later revealed his thoughts on the song in an interview with Sheff:

“That’s Paul. What can you say? Nothing to do with the Beatles. It could’ve been Wings. I don’t know what he’s thinking when he writes ‘Let It Be’.”