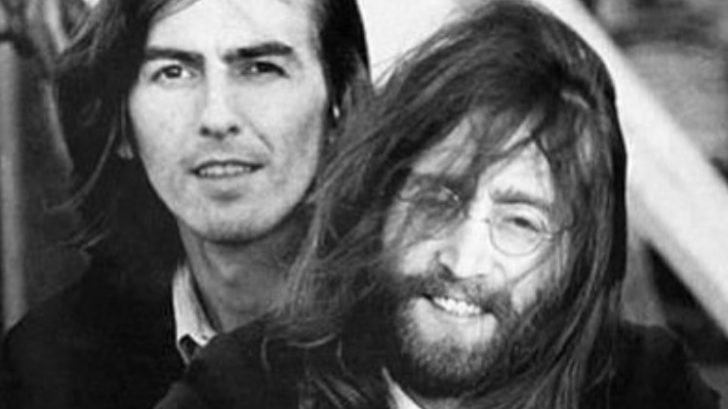 John Lennon and George Harrison were of polar opposites of each other. Lennon was popularly known as the “Rebellious Beatle” due to his sarcastic wit and unruly attitude. Harrison, on the other hand, was the “Quiet Beatle”, known for his reserved nature and giving few words during the band’s interviews.

The two Beatle members are different in temperament, but they were equally talented musicians. Lennon and Harrison were both songwriters. Each contributed to the success and popularity of The Beatles at its prime.

In an interview in 1974, Lennon and Harrison share their thoughts on The Beatles’ music. Lennon and Harrison talk about their musical influences and how it helped shaped the band. Recorded in December of that year, it would be the last one they would give together.

This interview was held after Lennon went to watch Harrison perform in Madison Square Garden in New York. This would come as a rare treat for Beatles fans since usually, all four members of the band would give an interview together at that time. Furthermore, Lennon and Harrison had a fall out and had not spoken for years.

When Harrison published his biography I, Me, Mine, he barely mentioned Lennon’s musical influence on him. Of course, this thoroughly miffed Lennon. This quarrel would never be repaired as Lennon was murdered mere months after the book was published.

In the interview, Harrison and Lennon both share their thoughts on writing their lyrics. It is also hinted how Lennon could change his thoughts over time. Harrison mentions he likes songs that were inventive like “Strawberry Fields” and “Norwegian Wood”.

Harrison also comments about how Lennon would observe the songwriting process and would provide tips on how to make them better. The duo also mentioned how they had admired David Bowie. “David Boo-wee as he’s called in America” commented Harrison, also mentions that he, Lennon, and Starr idolize his works.

Lennon and Harrison have already passed away. To hear their thoughts on their careers and songwriting is one way to relive the artistry of The Beatles.