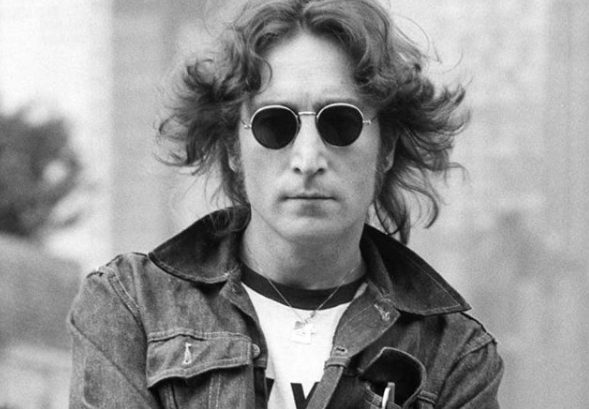 The Beatles were the most commercially successful band in the world. They have attained popularity which had impacted the pop culture for many years. They were on top of the world. Sadly, all good things must come to an end.

By 1966, John Lennon had seen the signs that the most beloved band in the world was heading to a break-up.  But surely they could still patch things up and still play together. If the Beatles were so popular even decades later, then why did Lennon leave?

Let’s take a look at what were the factors Lennon saw.

Brian Epstein was a crucial person in the Beatles’ enduring worldwide success. He was their manager at the time when the band was still unknown, playing in clubs at Liverpool. Without him, the Beatles’ wouldn’t be the cultural icon they had become. Even the band’s insiders mentioned that it was Epstein was the group’s mediator and protector.

Tragedy struck in the 27th of August 1967 when Epstein died of drug overdose. The Beatles needed a new manager quickly. But for Lennon, he already knew that the band was already in trouble: they couldn’t find someone as trustworthy and devoted as Epstein.

Tensions rose between Lennon and McCartney when the latter confronted him about his excessive expenses. The band’s grave was dug deeper when their accountant resigned, leaving a note “Your personal finances are in a mess”. This led McCartney to seek financial advice and suggested Linda Eastman’s brother and father. Lee and John Eastman were lawyers who specialized in artist representation.

This didn’t sit well with the rest of the band since they no longer want to give McCartney all the power to decide.

Lennon suggested hiring Rolling Stones’, Allen Klein. Starr and Harrison sided with Lennon’s decision, but McCartney didn’t. It became a standoff. Lennon and the rest of the band signed with Klein regardless of McCartney’s disapproval.

McCartney withheld his signature from the deal. Simply put, the band members were no longer business partners. It was over.

Of course, most fans will immediately point the finger at Yoko Ono when it comes to the Beatles’ collapse. But McCartney has already confirmed that the Japanese artist wasn’t the sole reason for the Beatles’ disbandment. That still doesn’t stop fans from hating on her though.

When Ono started showing up in the studio during recordings, this caused a riff. The band had an agreement that wives and girlfriends weren’t allowed in the studio. Lennon brought her anyway. She would soon comment and give suggestions which led to increasing animosity between Lennon and his bandmates.

Though fans have a low opinion on her, she was a new source of songwriting inspiration for Lennon. She was his muse. Undeniably, it was possible for Lennon to have a successful solo career without the Beatles. Even McCartney comments that “Give Peace A Chance” and “Imagine” would not have been possible if it hadn’t been for Ono.

Lennon was also getting bored of the Beatles and was seeking new musicians to work with. Playing with Eric Clapton gave Lennon the awareness that there were other musicians that he could synergize with. There was even a time when Lennon wrote to Clapton, wanting him to replace Harrison since the latter left the band unexpectedly.

John Lennon always had this reputation of being outspoken and direct. Despite that he and McCartney have been friends and musical partners for years, that doesn’t stop him from berating his friend. In 1971, Lennon released “How Do You Sleep?” which openly voiced his frustrations towards McCartney.

Pretty obvious the Rebellious Beatle was hurt by someone whom he loved.