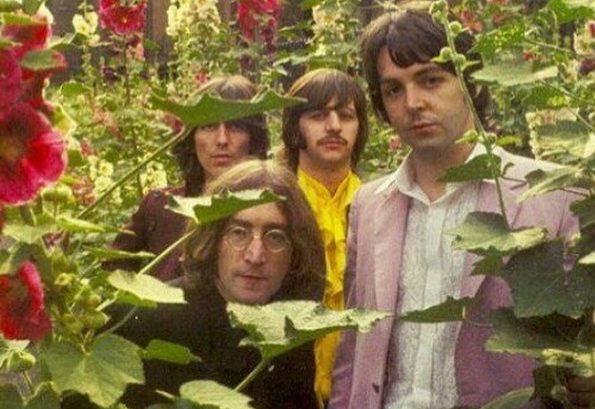 There are a lot of stories about the Beatles and LSD use back in their heyday. Lysergic acid diethylamide or LSD or popularly known as “acid” is a potent hallucinogenic drug. This was a popular drug in the 1960s, during the emergence of the counterculture.

At the height of their stardom, the Beatles had one momentous night on April 1965 at a flat near London’s Bayswater Place.

It was a typical night of socializing between John Lennon and George Harrison, and with their wives, Cynthia Lennon and Pattie Boyd. They were having dinner at the London residence of George’s dentist, Dr. John Riley and his girlfriend Cyndy Bury. Just as they were about to leave, Riley requested them to stay for coffee and advised them to consume all the liquid.

As it turns out the dentist had spiked their drinks with LSD. The substance was then unknown in the majority of Britain. As soon as the musicians and their wives consumed the beverage, the dentist reveals what contained in the sugar cubes that were used in the coffee.

Lennon was livid. “How dare you fucking do this to us?”

However, there have been disputed accounts on how Lennon and Harrison were introduced to the psychedelic drug. It has remained a mysterious subject in the Beatles’ history. The term “wicked dentist” was brought up by Harrison on one occasion.

“It was as if we suddenly found ourselves in the middle of a horror film.”Cynthia Lennon recalls their first experience with the drug.

The couples fled from the dentist’s home and ended up in the Harrisons’ home which was in Esher, just outside of London. Lennon later commented:

“God, it was just terrifying, but it was fantastic. George’s house seemed to be just like a big submarine…It seemed to float above his wall, which was 18 foot, and I was driving it. I did some drawings at the time, of four faces saying, ‘We all agree with you.’ I was pretty stoned for a month or two. ”

Their unexpecting introduction to the drug led to the creation of Revolver. The album was released in the following year after their first encounter with LSD. This album would become the most innovative and daring work the Beatles has ever produced.