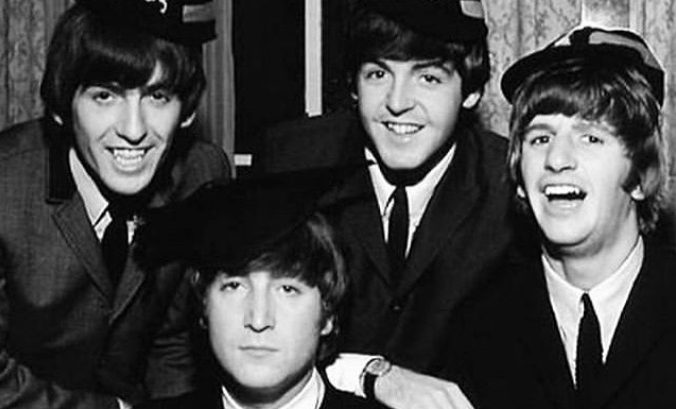 The Fab Four in the height of their stardom. Photo Credits: Instagram / sgtpauls

The Beatles’ popularity grew in their native UK by 1963. By 1964, whenever the Beatles would perform in concerts or travel, they are constantly hounded by hysterically screaming female fans. This display of mad admiration inspired the media to call the display as Beatlemania and it was present on the band’s first arrival in the US.

There is another story about how Beatlemania invaded American culture. Most music historians attribute the arrival of this mass hysteria to a certain Marsha Albert and a broadcast she made on about December 17, 1963. The broadcast she made on that fateful day would be the spark that ignited the Beatles’ first ever record in US shores.

Who is Marsha Albert? How did this young lady play a major role in introducing The Fab Four’s music to America?

Marsha Albert was a 15-year-old girl who lived in Silver Spring, Maryland. The adolescent wrote to WWDC-AM, the local radio station, and requested DJ Carroll James Jr. one of the Beatles’ song. She wrote, “Why can’t we have music like that here in America?”

After reading Albert’s request, James Jr. called in favors and pulled some strings in order to get a copy. Soon enough, the DJ received a copy of the song directly from England with the help of a British Overseas Airways Corporation flight attendant.

That copy was “I Want to Hold Your Hand”.

On December 17, 1963, James Jr. then invited the teenager to the studio. There, for the first time, she introduced America to the Beatles. With it, the “British Invasion” in America started with the Beatles’ hit track “I Want to Hold Your Hand”.

In 2004, Beatles historian and author Bruce Spizer notes that: “Marsha Albert’s actions forced a major record company to push up the release date of a debut single from an unknown band during the holiday season, a time when record companies traditionally released no new product.”