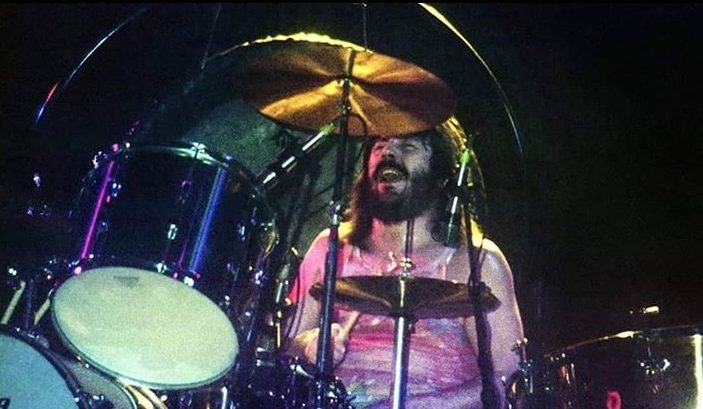 Every rock band needs a great drummer. It’s the one that drives the beat of rock and roll tracks. Let’s take a look at some of the most iconic drum solo performances of the 1960s.

Baker delivers a complex and intimate solo with “Cream”. It’s quite rare for a drummer to duplicate the details of the song. Its precision is an excellent example of superb drumming.

The drum solo remains constant but carries both the essence and energy of the song.

Giles layered and polyrhythmic drum play mixes all the wild solos and the time changes. With it, he makes it into a relatively smooth cascade of beats.

It has that seamless beats of Old World and American beats. Stylish and refreshing playing that takes this song on a whole new level.

Though surrounded by guitar playing, the drum solo in this song is highly essential. The solos get frantic but harmonize well with the surrounding guitars. The drumming solo of this band became the anthem music for surf rock.

The song is acknowledged as the forebear of the punk revolution, Keith Moon goes crazy on the drums. Unrestrained and melodic, Moon gives character to the song.

Steppenwolf’s drummer left a mark on this song. The beat of “Born To Be Wild” became strongly associated with rockers who just want to live free. Edmonton’s drummings solo gives the song it’s exhilarating beat.

The solo drums have that driving rhythm that gives this song its raw energy and power that’s accompanied by Hendrix’s masterful playing.

Starr is known to be one of the most influential drummers of all time. His playing in “The End” shows its lengthy, unorthodox, and radical style. It has that groove that stops abruptly but leaves an impression in the listeners’ ears.

Regarded as the most legendary drum solo ever, John Bonham plays to the beat of “Moby Dick”. It sets hearts pumping as he carries out the rhythm. There is an artistic variety of his rhythm that makes him stand out.