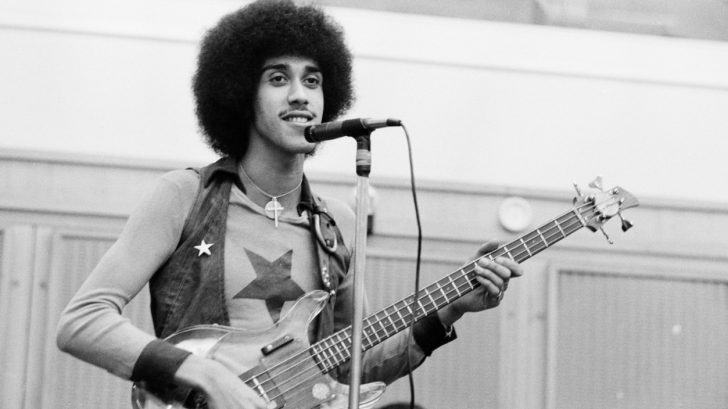 Thin Lizzy are undoubtably one of the most underrated bands in rock history, but they are also one of the best. During the Phil Lynott years, the band had a style and charisma that were often imitated, yet never duplicated. And they still carried that same exuberance even through to today.

Though they are as underrated as they are, they have one of the greatest song catalogues filled to the brim with timeless music, not the least of which is their most popular hit “The Boys Are Back In Town”, which as it turns out, has a pretty crazy story behind it…

Here’s the story. When Phil was a kid his mother Philomena actually ran an illegal drinking den in Manchester, England. Phil was often with his mother in this den. Some of her most frequent returning customers were members of the Quality Street Gang.

So, for years, Phil would spend his time observing the gang, their mannerisms, the way they talk, the way they fight, everything. All of this observing eventually inspired him to write a song about them called “The Boys Are Back In Town”.

The song itself reached unprecedented heights and is still a massive hit today. The song peaked at the top 10 slot on the charts in the United States, Canada, Ireland, and the United Kingdom. To this day it remains the band’s biggest hit and can be seen in many commercials and movies aside from frequent radio air time.

It’s funny how random experiences can inadvertently end up creating a timeless rock song such as this one. It makes you wonder if the gang could’ve ever guessed that they would inspire such a classic hit. Makes you wonder, did someone ever write a song about you without you even knowing it?